During the visit, the Deputy PM expressed his hope that the officials, employees and workers of the Port would continue to make more efforts to fulfill all set targets and gain better achievements. 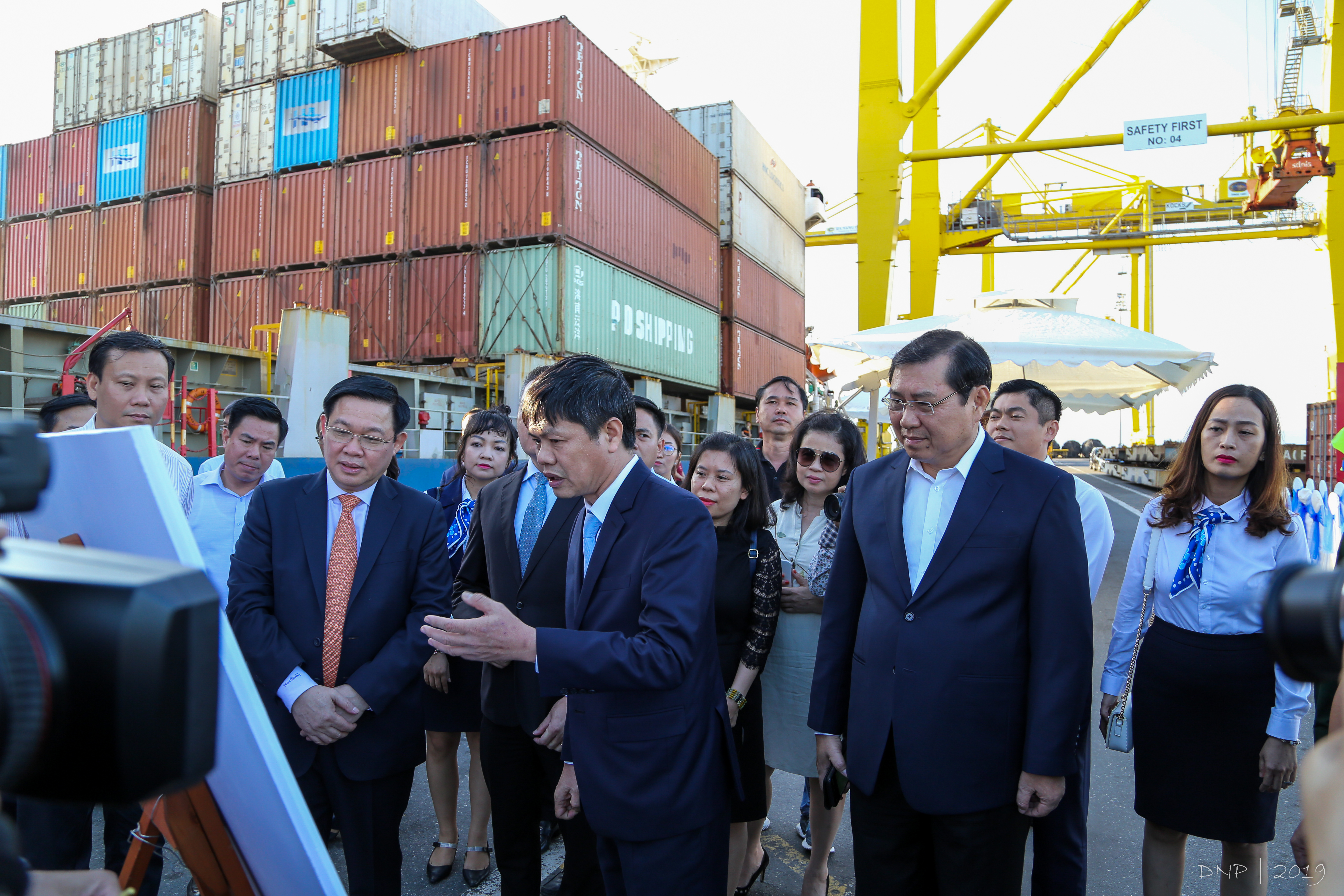 According to Tran Le Tuan, Chairman of the Board of Directorscum Acting General Director of Da Nang Port Joint Stock Company, said that over the recent ten years, the Port has maintained the sustainable growth of the output.

The total volume of goods through the port in 2019 is expected to increase nearly 20% compared to the previous year; meanwhile its revenue and profit are expected to see the respective growth of 16% and 20% over 2018. 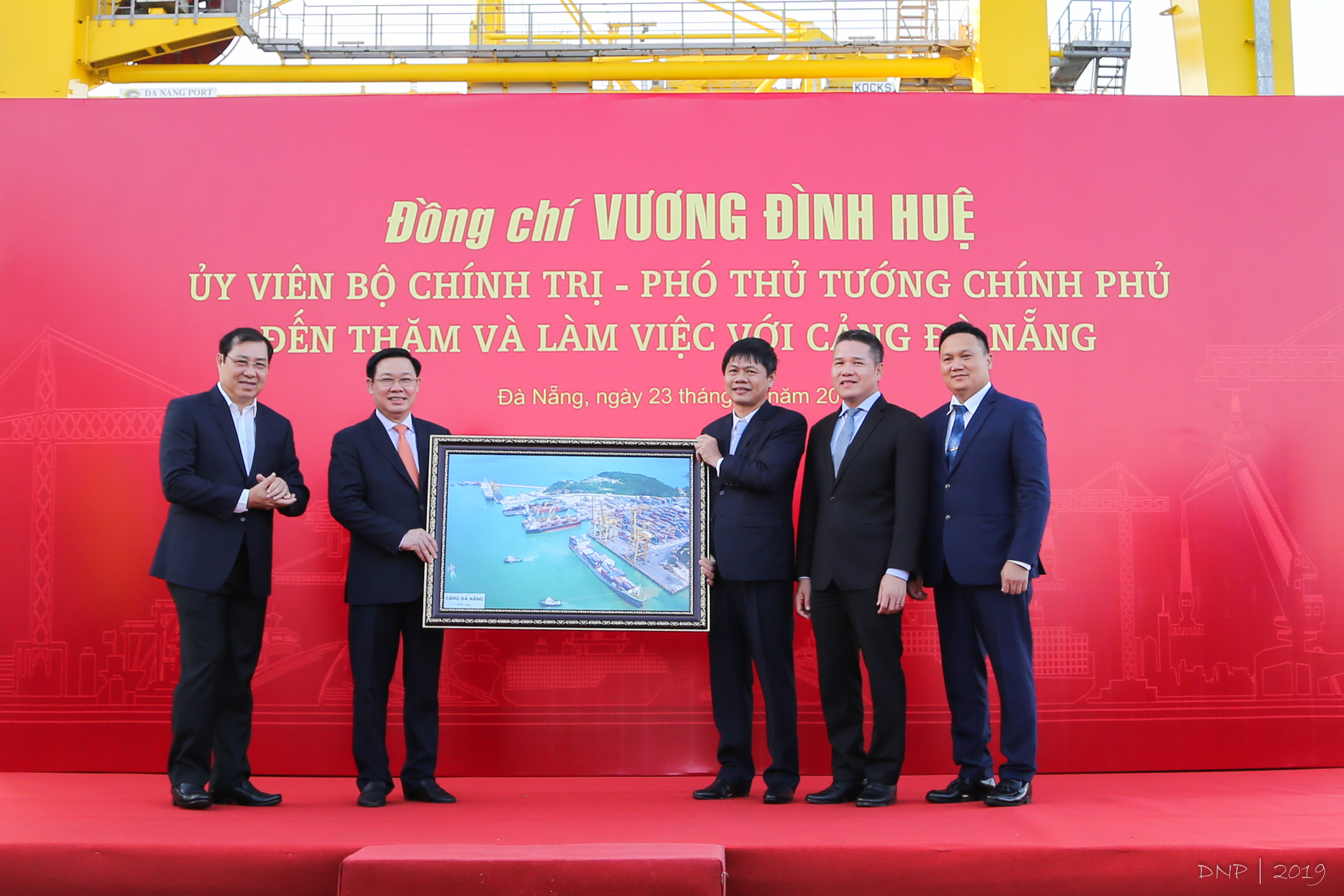 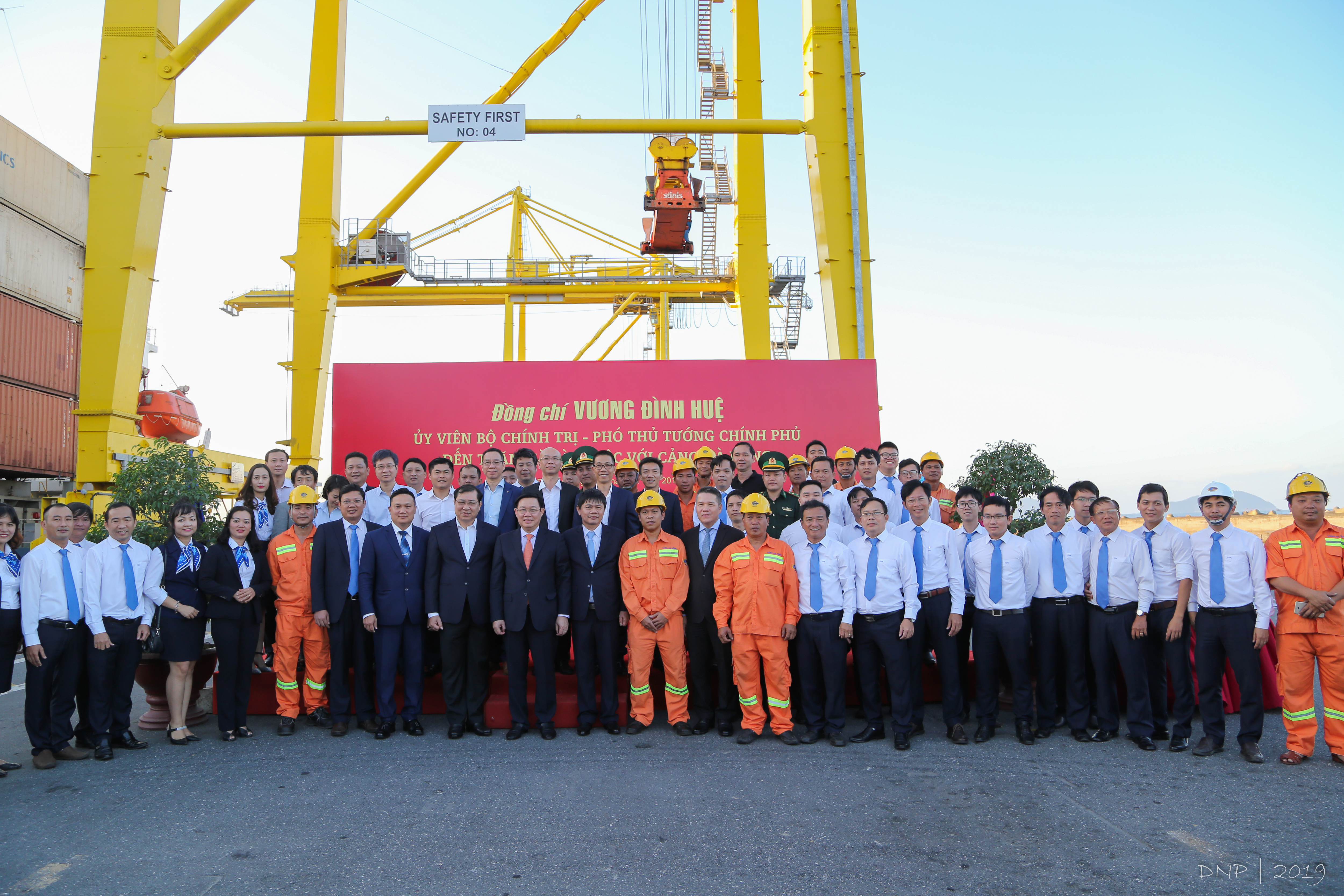